Bear market vs bull market – what is the difference between the two? Here, we examine the warning signs that every investor must look for.

Knowing the difference between a bear market vs bull market is crucial for every investor.  They indicate how traders are feeling about the current climate – and often serve as a powerful illustration of which way an asset’s price is heading.

As Benjamin Franklin’s old saying goes, there are two things that are inevitable in life – death and taxes. Sage words, but in the markets, the two biggest certainties are bear markets and bull markets.

Thankfully, there are some accepted methods for deducing when these markets begin – helping us distinguish the difference between a bull and bear market.

Let’s imagine that the S&P 500 (or the FTSE 100 for that matter) has hit new highs. Although this scenario might inspire you to crack open the champagne, things then start to take a turn for the worst. If either index falls by a minimum of 10%, this is commonly regarded as a correction.

Technically speaking, a bear market is considered to begin when prices fall 20% from their most recent high. 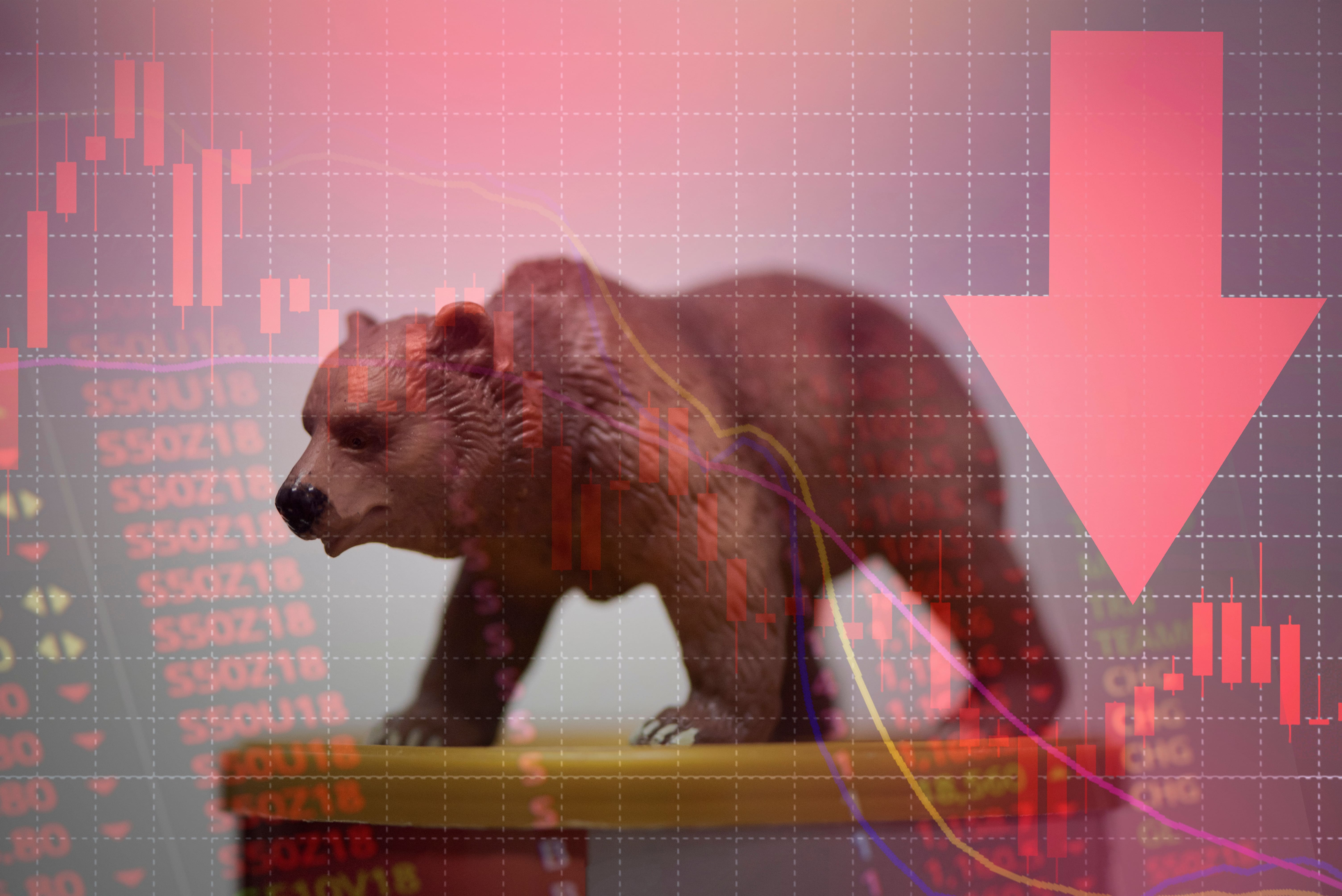 If you’re wondering whether a bull or bear market is better, here are some sobering statistics that set out the challenges associated with a downturn. Overall, there have been at least 12 bear markets since the Second World War. When averaged out, they typically generate a decline of 32.5%.

One of the most memorable bear markets in recent history came in October 2007, when the world was in the throes of an unprecedented financial crisis. In the following 18 months up until March 2009, major US stock indices fell by a jaw-dropping 57%. Traders ended up facing a long wait for things to get back to normal – about four years. That’s about twice as long as a recovery usually takes after a bearish turn.

But what exactly causes a bear market? Well, no two crashes are the same, however, there are some recurring themes that we can pick up on. Share prices often tumble when there is a marked slowdown in economic activity, or levels of unemployment begin to rise. Both factors can affect a company’s ability to make money.

You also shouldn’t discount the staggering impact that a bubble forming in the markets can have, too. The dotcom boom was a prime example of this – with feverish speculation about the internet leaving companies with sky-high valuations that couldn’t be matched by financial performance. Some would argue that we’ve seen similar mania in the crypto markets. Bitcoin recently fell 52.7% from recent highs of $64,863 – dragging the world’s biggest cryptocurrency as low as $30,681. The losses were even more dramatic for ether. It took just a week for the number two coin to plummet 60%… from $4,362 to just $1,737. 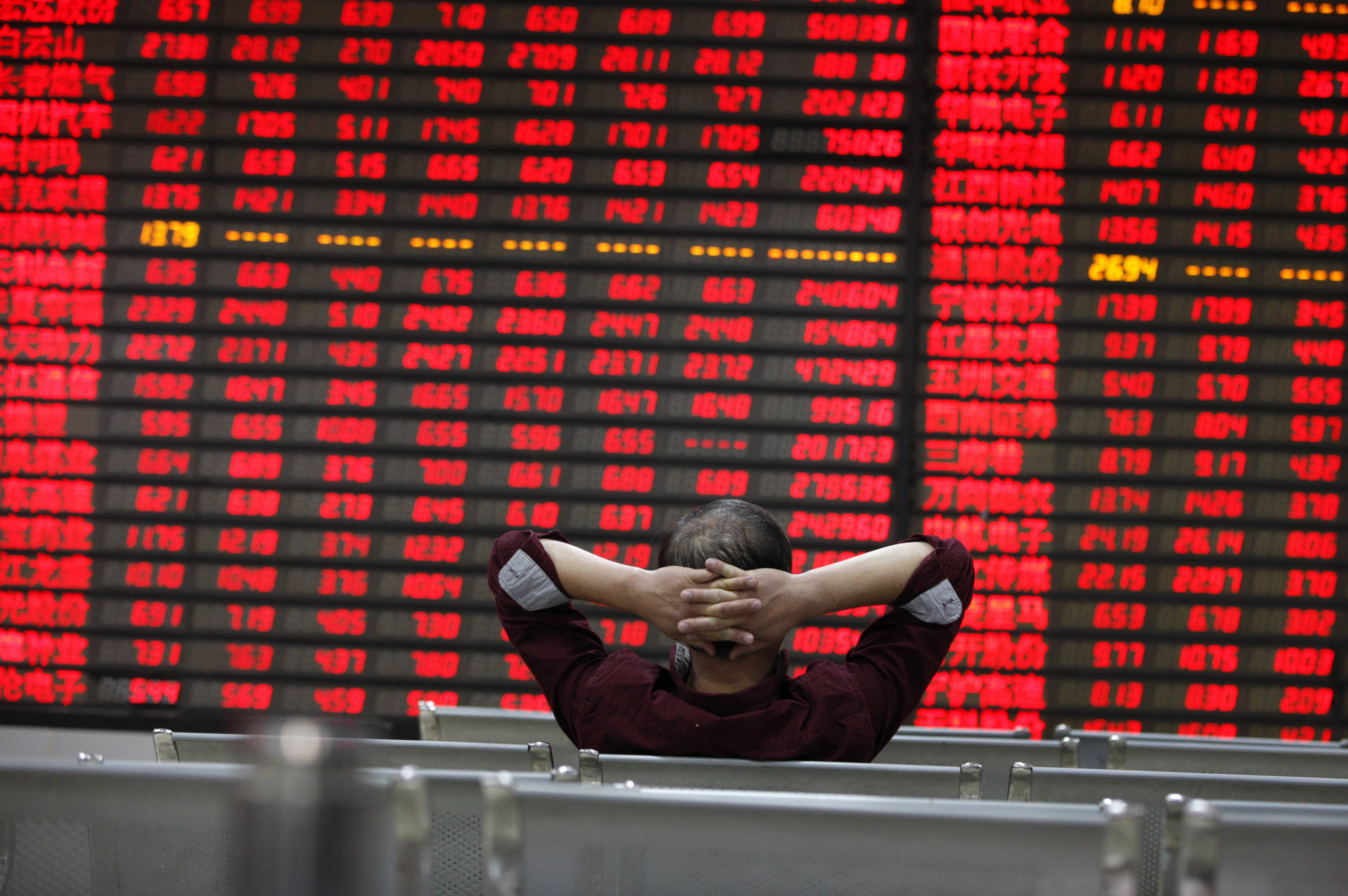 What is the difference between a bull and bear market?

Of course, it’s incredibly valuable when you can spot the signs that bear markets and bull markets are beginning. If a downturn is about to start, it’s always worth trying to preserve your capital and shield it from dramatic price losses. Likewise, if you know that positive momentum is imminent, you might increase your positions to capitalise on these gains. Others argue that trying to time the market is a very bad idea. Instead, it’s best to invest for the long term and take the rough with the smooth.

As you might expect, bull markets herald a time when prices are rising continuously over an extended period – rising at least 20% following on from a fall of 20%. You’ll notice that there is renewed optimism among investors during these periods, off the back of resilient economic data and often record-breaking financial results from top companies. Gross domestic product will be at high levels while unemployment will remain low.

One of the risks when contrasting bull vs bear markets is that it’s often difficult to know when they are beginning and ending. It can take nerves of steel to have confidence in your positions and resist the urge to sell. No price asset (even bitcoin) goes up in a straight line – and so retracements (this is where prices endure a modest dip before continuing to surge) are to be expected even in a bull market.

Legend suggests that bear markets get their name from how bears swipe downwards with their paws while bulls thrust their horns up in the air. 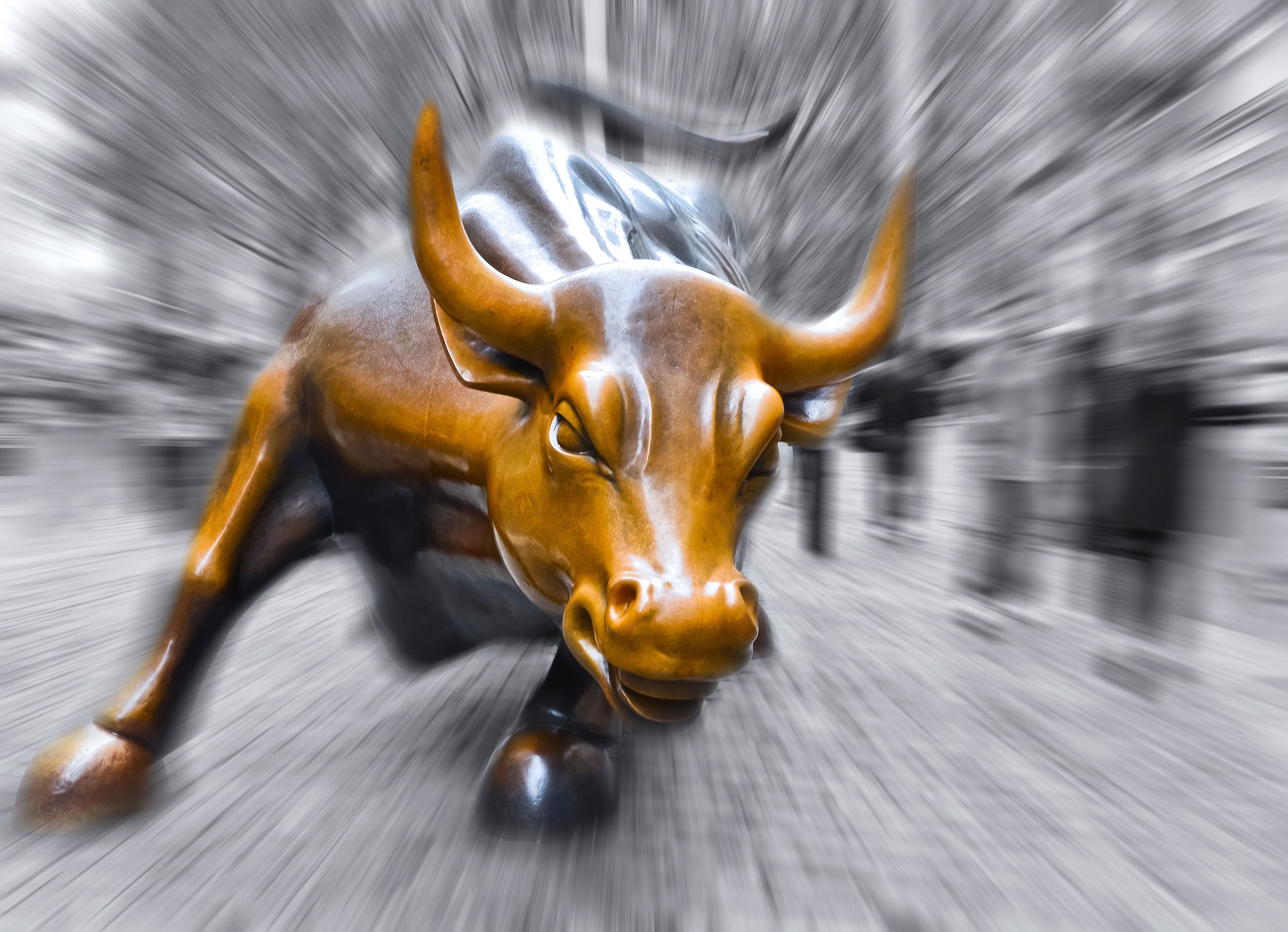 It’s impossible to predict what’s going to happen in the future, as we saw during the COVID-19 pandemic. This was an unprecedented event that briefly derailed the markets. However, stock markets are cyclical in nature and historical analysis allows us to see the peaks and troughs that have reliably formed in recent decades.

Experts suggest that there are four phases in the cycle of a stock market. It all begins with the accumulation phase, when early adopters and experienced traders begin to snap up assets at competitive valuations. This can be a brave thing to do, as it often involves going against the grain – with many sellers opting to exit their positions.

Next, we move to the mark up phase. Media stories about the current state of the market begin to turn more favourable and the so-called “early majority” begin to make their presence felt. From a technical analysis standpoint, this is where we start to see higher highs and higher lows kicking in.

All of this sparks a fear of missing out among investors who aren’t in the market at present, while others may start to experience a tinge of greed. 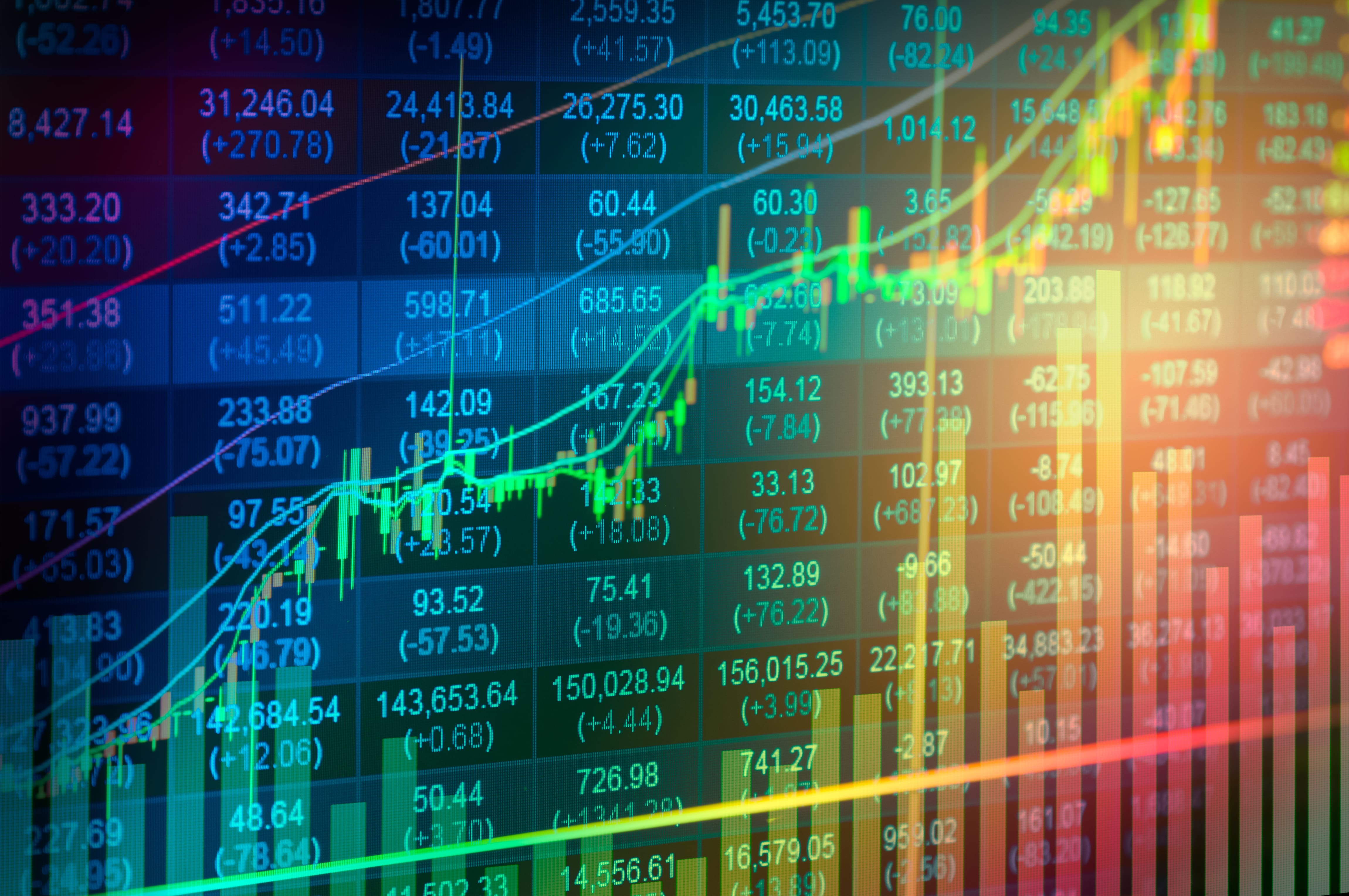 Alarm bells should start to form when classic trading patterns emerge, such as double tops where an asset’s price fails to surpass an all-important level. Some may be in denial that the bull market is over.

Last but not least, we have the mark down phase, where prices fall substantially. If investors aren’t careful, there’s a risk that they could end up selling at a sizable loss – especially if they bought later in the cycle. All of this brings us back to the accumulation phase – and the cycle begins once again.

Generally speaking, for those who adopt a longer-term view of the markets, bearish and bullish activity is just noise that’s best ignored.